In the 1970’s David Caiati ran home from school to watch the TV show Lost in Space, which had concluded production in1969 after only three seasons, but enjoyed syndication through the mid-1980’s. It was canceled due to the show’s high cost – at the time of production, the interior of Jupiter 2 set was the most expensive for television at the time (Wikipedia). And, boy, was it worth it. David spent his time watching those episodes and the hours after imagining space and the technology that would soon, like in 1999, allow humans to live there. 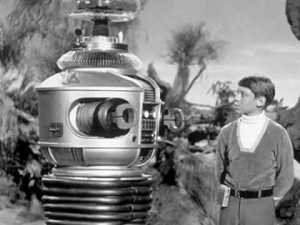 In 1999, rather than living on the moon with Martin Landau and Barbara Bain (Space 1999), David worked in New York City as a software engineer developing some of the early Internet systems and Web platforms. His dreams of joining NASA and working on space exploration faded with his College math grades – Differential Equations are hard.

In 2001, rather than getting sucked into an obelisk orbiting Jupiter (2001: A Space Odyssey), he worked in Revere, MA, as a software consultant developing some of the most obscure Internet, Telephony and Web software.

In 2018, rather than being stranded in a strange, but weirdly interesting reboot (Lost in Space on Netflix), he still worked as an obscure software engineer. Aged (the resume said ‘experienced’) and burnt–he longed for something more.

What you didn’t know was that David, since those early days, had been writing. First poems and stories, then plays and screenplays, then an unfinished novel, then more screenplays, and more stories and unfinished novels. During that time, he had plays produced (one in Scotland at the Festival Fringe), and he even obtained a Masters in English to write, but got lost in the space of Literary Criticism and Social Anthropology and became an adjunct college instructor.

Secretly, in 2017, he enrolled in an MFA program that forced him to complete a novel in order to graduate. Which he did both – finished a novel and graduate. His first science fiction novel PROTEUS BEGINS about life in space. 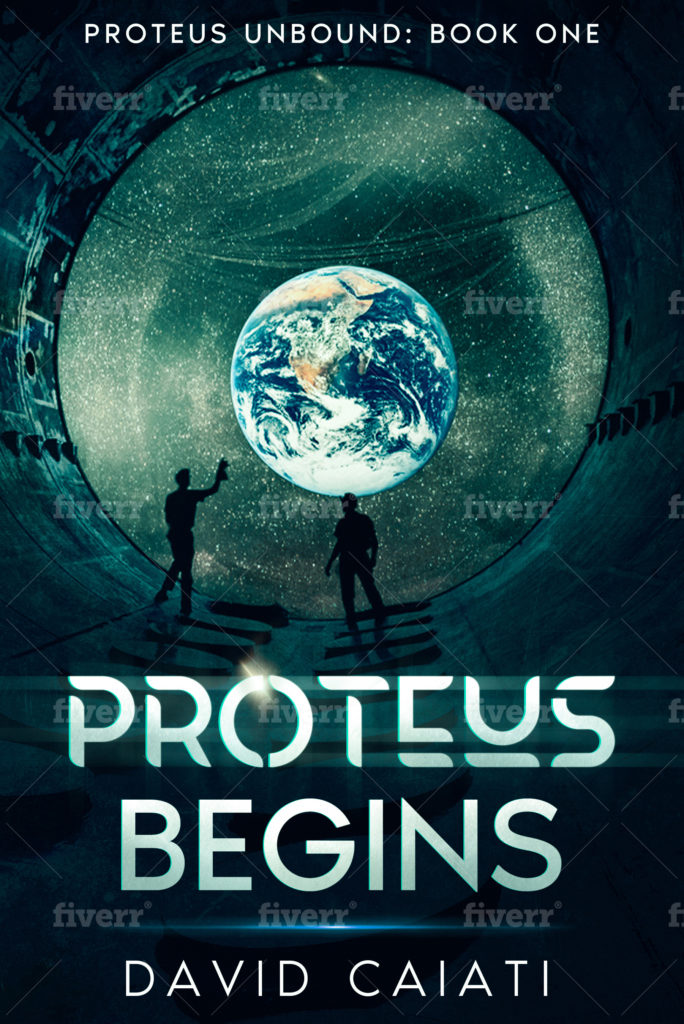 Immediately after his father and brother are killed in a suspicious explosion, twelve-year-old Roger Foster is sent into hiding by his mother, Dr. Helen Foster, the most renowned artificial intelligence developer in the world. Twenty years later, Roger has become a secretive cyber-criminal

It’s New Year’s day in 2223, and he has just pulled off the hack of the century. At the same time, Dr. Foster’s greatest creation–the AI Proteus–witnesses her death. Proteus does the only thing he can do. The one thing he is programmed not to do. He calls Roger

If you want to receive newsletters and alerts that include reviews, submissions